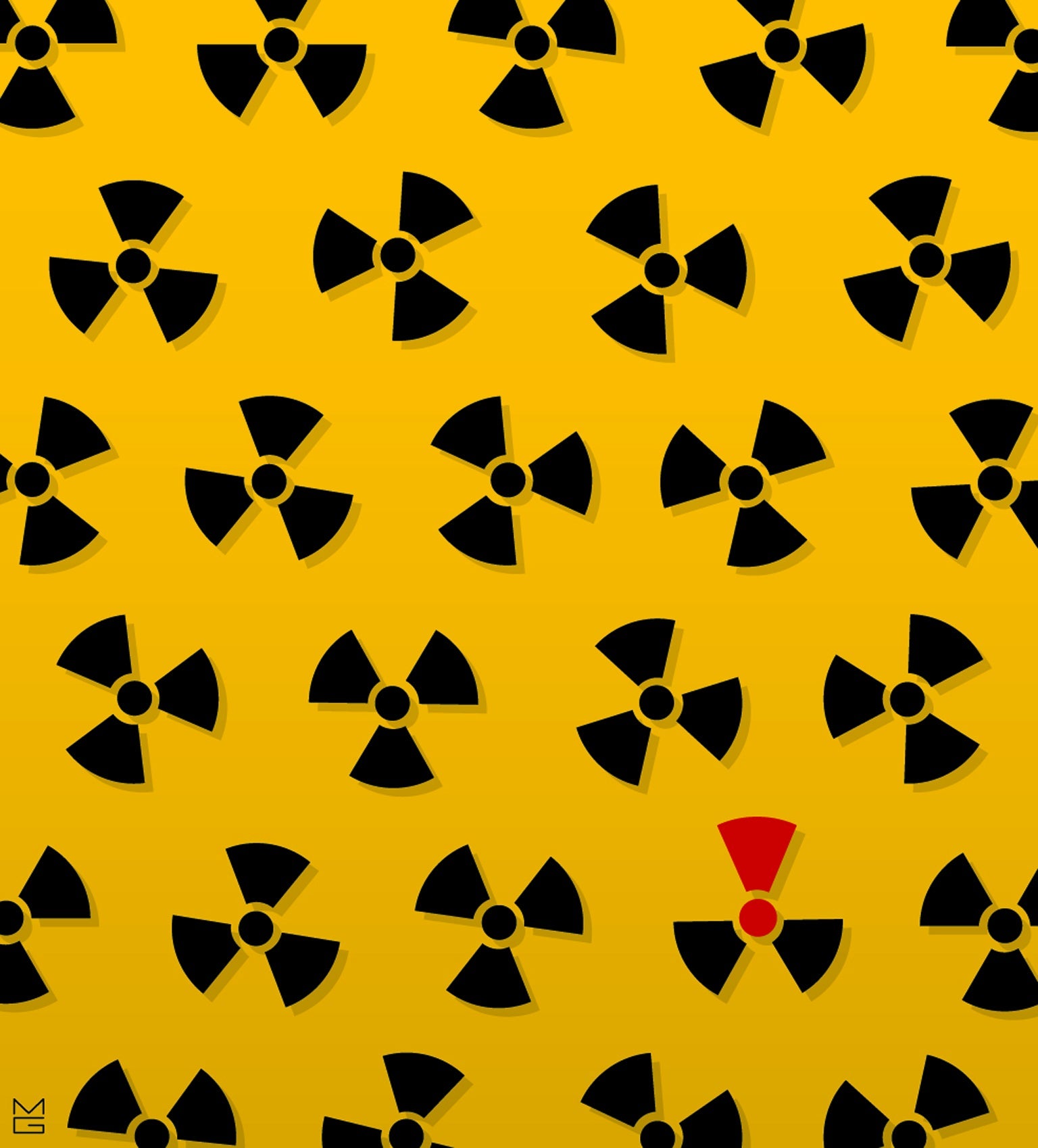 When Joe Biden was sworn in as the 46th U.S. president on January 20, he inherited major crises, including a raging pandemic, a planet gripped by escalating climate change, a ravaged economy and a nation riven by hyperpartisanship, worsened by what amounted to an attempted coup inspired by his predecessor. But it is an older existential threat, the fearsome power of nuclear weapons, that should still be the most terrifying. Immediately after his inauguration, the new president gained official control over the “nuclear football,” a 20-kilogram satchel containing launch codes and strike options for unleashing the nation’s vast atomic arsenal on his sole authority, at a moment’s notice. But the intricate international web of agreements and strategies used to restrain this world-destroying power—held by other countries as well as the U.S.—has become dangerously frayed.

Some 9,500 warheads are currently in military service among the world’s nine nuclear-armed states, with over 90 percent held by the U.S. and Russia. Just a minuscule fraction of that alarming total could bring about millions of deaths, unfathomable suffering and a new Dark Age from which recovery would not be guaranteed. And unlike the most significant impacts of climate change, which manifest over decades and centuries, the devastation from nuclear warfare could unfold in mere minutes and hours.

This modern-day sword of Damocles has hung over humanity’s head for generations, held at bay by diplomacy, carefully orchestrated international agreements and the chilling zero-sum game of mutually assured destruction. Yet today, after years of neglect if not outright opposition by those who believe nuclear warfare can be “winnable,” those intertwined threads of safety are worn, loose and about to come apart. Treaties to limit the proliferation and use of nuclear weapons have expired, more nations than ever before are poised to develop new arsenals, and potential destabilizing factors such as antiballistic missile defense systems and novel hypersonic weapons platforms continue to multiply.

The Biden administration can take several steps to tiptoe back from the brink of disaster while maintaining national security. The first should be Biden’s fulfillment of his campaign promise to extend the New Strategic Arms Reduction Treaty (New START), the sole remaining arms-control agreement with Russia, set to expire on February 5. It is a vital component in curtailing each nation’s existing nuclear forces and the possibility of a new nuclear-arms race. More broadly, extending the treaty should be part of a much needed attempt to improve the perilous state of U.S.-Russia relations—exemplified by Russia’s recent, massive cyberattack on U.S. institutions, including the federal agencies charged with maintaining the national nuclear stockpile. Such efforts could serve as a model for dialogues with other nuclear-armed nations, especially China, which could in turn yield a wider range of solutions to the vexing problem of how to denuclearize North Korea.

And Biden should make good on his promise to reenter the Joint Comprehensive Plan of Action, also known as the Iran nuclear deal, an agreement from which then President Donald Trump withdrew the U.S. in 2018. The 2015 deal sought to extend Iran’s “breakout time”—its capability to produce bombs from enriched fissile material—from a few months to at least a year. But after Trump reinstated severe sanctions, Iran resumed vigorous uranium enrichment. The assassination of Iran’s top nuclear scientist last November and substantial congressional opposition to the deal all set high barriers to the U.S. rejoining. Nevertheless, the consensus view among arms-control experts is that the agreement is the least-worst option for ensuring a nuclear-free Iran.

Yet if such efforts are met with intransigence from Congress—a not unlikely event—Biden should take unilateral actions designed to reduce risks and bolster international cooperation. Drawing down the nation’s number of deployed strategic weapons; reevaluating its byzantine “command and control” systems; and declaring a “no first use” policy for nuclear weapons—something U.S. presidents have so far been unwilling to do—all fall within his purview. Most consequentially, however, Biden should order sweeping changes to what is now the president’s sole authority for launching nuclear weapons. He should insist that it be made in consultation with executive branch officials and congressional leaders, a step that can be taken without weakening deterrent ability, arms-control experts say. If this move were eventually formalized through federal legislation, it could be the most meaningful act of Biden’s presidency toward ensuring a safer world.

Share this on WhatsApp Post Views: 2 For a substance known for its abundance, persistence, and rock-bottom prices, there is an enduring mystery to dirt: where does it come from? Generally speaking, it sits at the nexus of geology, meteorology, and time. Rock becomes dirt via weathering. But it is a process that is necessarily difficult for […]

How to Protect Both Wolves and Livestock

Share this on WhatsApp Post Views: 1 There’s one clear way to make both wolves and livestock owners happy: Make sure that predators have enough natural prey. That may seem like an obvious answer, but now we have data to back it up. A team of researchers combed through nearly 120 previously published studies about […]

Share this on WhatsApp Post Views: 0 Roughly one-third of the U.S. population—or 118 million Americans—could feel one or more extreme weather events annually by 2050 if population and greenhouse gas emissions continue to rise, new research from the Energy Department’s Oak Ridge National Laboratory shows. That more than doubles the 47 million Americans who […]

Posted on May 28, 2021 Author
We use cookies on our website to give you the most relevant experience by remembering your preferences and repeat visits. By clicking “Accept”, you consent to the use of ALL the cookies.
Cookie settingsACCEPTREJECT
Manage consent