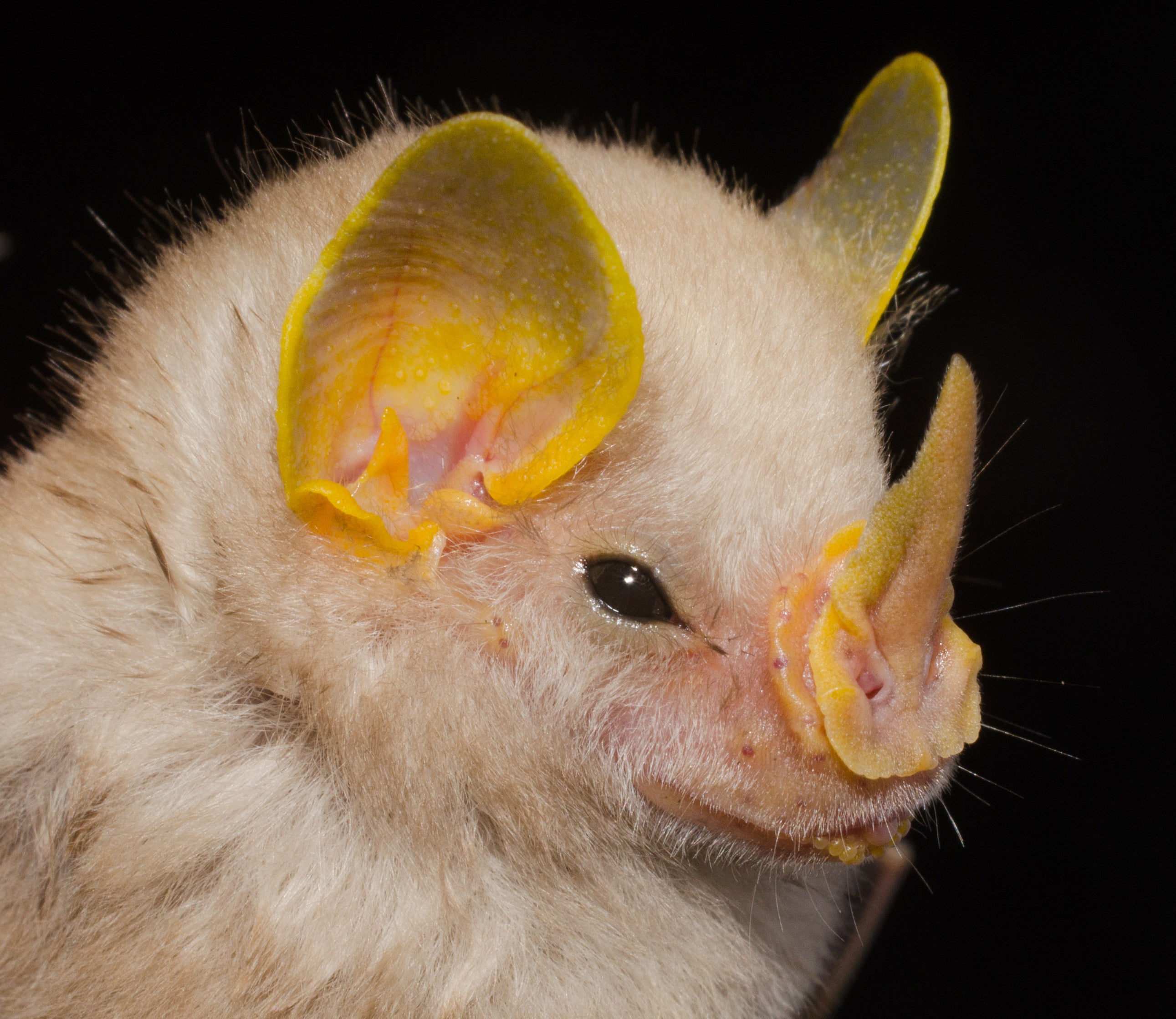 In the spring of 2020, as COVID was ravaging communities across the globe, word spread to the village of Culden, Peru, that the virus that causes COVID originated in bats. Mistakenly believing that the animals spread the virus to humans, inhabitants of the village burned a nearby colony of mouse-eared bats, intent on extermination.

During the pandemic, culling bats became common practice across the world—in a time when their habitats are already under grave existential threat. Bat populations are falling globally. Ironically, scientists theorize that the destruction of bats and their habitats may cause more disease outbreaks. But the impacts of the loss of bat species reach far beyond disease: bats serve crucial ecological roles in the most biodiverse regions of the world.

“For millennia, bats have been associated with evil and darkness. People don’t know them, and it’s easy to fear what you don’t know,” says Adrià López-Baucells, a senior researcher at the Museum of Natural Sciences of Granollers, in Barcelona. “They have an incredible amount of functions that all help to maintain the fragile equilibrium of their ecosystems.”

According to a new paper published in Perspectives in Ecology and Conservation, threatened and endangered bat species have thrived in territories where Indigenous peoples have exclusive land rights. Some threatened bat species live entirely in Indigenous territories, where deforestation is lower than even in some protected areas.

“Deforestation is tremendous. It is one of the most important threats to bats … and it’s increasing,” says López-Baucells, one of the co-authors of the paper.

Across the Amazon, logging, gold mining and agriculture are encroaching on Indigenous territories, forcing Indigenous people off their land. These commercial forces are destroying the biodiverse dense jungles and forests that Indigenous people have stewarded for millennia, and are making bat habitats more homogeneous. Bats are vulnerable to the loss of the trees where they make their nests.

As a result, threatened and endangered bat species are disappearing.

One of these species is the Marinkelle’s sword-nosed bat, which uses its unicornlike horn to swoop insects out of the air. It has been found almost entirely in Indigenous territories.

Night after night in the pitch-black jungle, López-Baucells captures bats in the field around the world. Bats fill important ecological roles based on what they eat. Large-nosed fruit-bats sink their teeth into large, ripe fruit, dispersing the seeds and pollinating plants. Insect-eaters expertly capture disease-bearing bugs, consuming pests by the literal ton. The mouse-eared bats burned in Peru, for example, hunt the mosquitoes that transmit diseases like malaria.

López-Baucells hopes that the data set, which includes a list of bat species and what percentage of their distributions can be found in Indigenous territories, will be used as a tool to make important decisions about conservation with local land managers, policy makers and other stakeholders involving Indigenous groups.

“We wanted to create something that could be brought right to the table where decisions about conservation are made. It’s clear that, for future research and conservation, we need to interact more with [local leaders and researchers] and with Indigenous peoples—not acting as Western researchers alone,” says López-Baucells, “It’s conservation that is born with and from the people that [are] living there.”

Indigenous people are rarely given a voice in public policy. Because of that legacy of neglect and discrimination, some argue that engaging Indigenous people only as conservationists isn’t the right approach.

“We need to acknowledge that Indigenous rights are important for their own sake, independent of their contribution to nature conservation goals,” says Brondizo. Though, broadly, Indigenous people have a unique, symbiotic relationship with nature, he adds that their needs need to be recognized first. “We need to recognize that Indigenous people are diverse and live in different societal contexts, in most cases lacking proper and culturally appropriate access to health and education, as well as a voice in public policies.”

Indigenous people are fighting for land-use rights all over the Amazon, including in the largest Indigenous territory in the world, the Kayapo territory. At the border of the Kayapo region in Brazil’s Pará and Mato Grosso states, cattle pasture gives way to dense forest. Although Indigenous people have exclusive use rights of their land under the Brazilian constitution, under President Jair Bolsonaro, the Brazilian government has openly declared its intention to not enforce Indigenous groups’ exclusive rights along the southern border of this territory, leaving it vulnerable to encroachment by opportunistic forces that want to log, raze pastures and mine for gold on Indigenous land. Faced with an actively hostile government, Indigenous NGOs are one of the only ways for the Kayapo to bring in outside resources for border protection.

“The southeastern Kayapo border is essentially lawless,” says Barbara Zimmerman, a conservation researcher at the University of Toronto, who directs the Environmental Defense Fund’s contribution to the Kayapo Project. ”The government is actively trying to take over Indigenous land and destroy Indigenous NGOs that fund crucial border protection services. Without them, the Kayapo people would no longer be there…. They would have been wiped out.”

“It is not just pandemics…. If we don’t change the roots of how humans are treating the planet, not only are pandemics going to keep coming, but we’re going to lose a whole world of animals and plants,” says López-Baucells.

This is an opinion and analysis article; the views expressed by the author or authors are not necessarily those of Scientific American.

How the Coronavirus Has Changed Animals’ Landscape of Fear

Share this on WhatsApp Post Views: 1 A family of lions takes a midday nap in the middle of a road in South Africa’s Kruger National Park. On a nearby golf course, a lioness sips water from a pond while spotted hyenas and African wild dogs play wrestle on the grass. Halfway around the world, […]

Astronomers Battle Space Explorers for Access to Moon’s Far Side

Share this on WhatsApp Post Views: 1 As countries and private companies race to return to the moon, the need to protect the lunar far side—the hemisphere of Earth’s companion that always faces away from our planet—continues to grow. For decades, scientists have argued that the far side’s unique combination of accessibility and isolation makes […]

Share this on WhatsApp Post Views: 1 Originally published in April 1906 Credit: Scientific American Advertisement “The full horror of the devastation which last week swept San Francisco and adjacent cities burst upon us. The earthquake which was the ultimate cause of the destruction of the greatest American city on the Pacific coast was incomparably […]

Humans Are All More Closely Related Than We Commonly Think

Posted on February 11, 2021 Author
We use cookies on our website to give you the most relevant experience by remembering your preferences and repeat visits. By clicking “Accept”, you consent to the use of ALL the cookies.
Cookie settingsACCEPTREJECT
Manage consent